I haven't done a speaking engagement since LOGIN 2009, but I really enjoyed it, so I figured it was high time to give it another shot.
(And no, acting out Beyoncé's Single Ladies dance on stage at the Developer War Stories panel of Fan Faire 2011 doesn't count.)
I've always enjoyed attending GDC Online (formerly GDC Austin or Austin Game Developers' Conference) and since it has always catered to a large crowd of online game developers (and I do miss Austin a bit), it's as good as any a place to foist my shenanigans on the somnolent audience.
This year I'll be talking about the trials and tribulations of taking a square peg never designed for streaming, EverQuest II and inserting it into a round hole. If you've read this blog, I've mentioned things about this before, but this is your opportunity to see the veil ripped away and the nitty-gritty of the good and bad choices that were made.
If you're heading to GDC Online (and you should for this lecture alone!), click here to see the lecture in their Schedule Builder.
Also (and completely to my surprise), Gamasutra listed my lecture as a 'highlight' of GDC Online. Fortunately they don't know me that well yet. ;D
Posted by Joshua Kriegshauser at 2:44 PM 3 comments 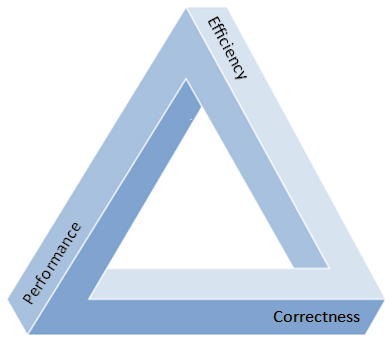 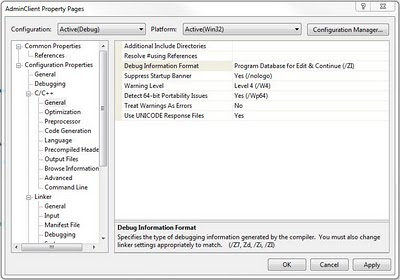 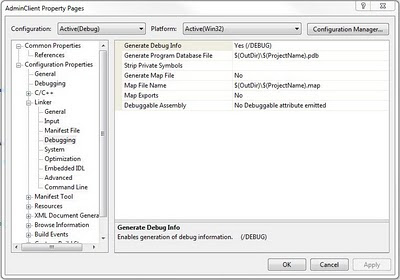 If that doesn't work, I may have to become a Pirate or something.
Update: (3/23/2011): I believe I have found a work-around by using the Remote Debugging Monitor. More info in this post.
Posted by Joshua Kriegshauser at 5:23 PM 9 comments