We just announced the new game that I'm working on. Finally I can talk about it!

So, without further ado: 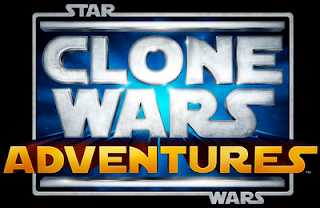 This is a new online free-to-play PC game targeted to kids (and adults) due out this fall. It is built upon the technology first developed for Free Realms. It will be largely mini-game based allowing things from Lightsaber Dueling to Speederbike Racing, the obligatory Starfighter missions and even a 3D tower defense game called Republic Defender. However, there is still a large social aspect with friends, housing, leaderboards and even a kid-friendly Facebook-inspired profile page.

On a personal note, this is a great project to be on. I am a huge Star Wars geek (over 15,000 LEGO bricks in my office representing different Star Wars ships) and my son loves Star Wars and the Clone Wars (and, incidentally, this game too!).

I hope you enjoy the teaser site and video. I look forward to actually being able to show in-game demos (*ahem* E3 *cough*)!

Posted by Joshua Kriegshauser at 9:48 AM 1 comments